Tuticorin or Thoothukudi the port city in the Coromandel Coast off Bay of Bengal, is known as the "Pearl City" because of the pearl fishing that is carried out hugely in the city. The city has history that dates back to 6th century AD.  Thoothukudi is usually famous for its Shiva temple and the Our Lady of Snows Basilica church. Apart from religious centers, parks and beaches, Tuticorin has Wildlife Sanctuaries that are worth a visit. Kalakadu Wildlife Sanctuary and the Mundanthurai Wildlife Sanctuary near Tuticorn, give you a glimpse into the diverse wildlife of Tirunelveli district. 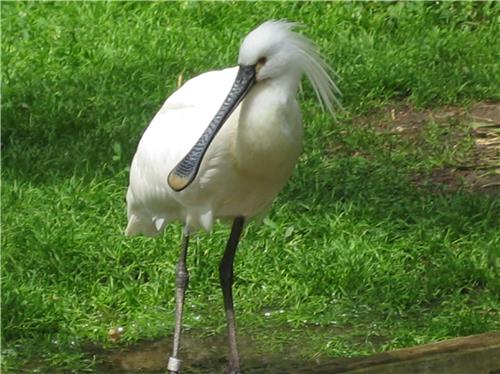 Kalakadu Wildlife Sanctuary is the second largest protected area in Tamil Nadu. It lies in the south Western Ghats of Tirunelveli District. This wildlife sanctuary is spread over 223 sq km. the snactury comprises of diverse varieties of flora and fauna making it a favorite spot for the ornithologists, botanists and nature lovers. The sanctuary is rich and picturesque with the beautiful surroundings of Western Ghats. The Kalakadu wildlife sanctuary is declared as world's 18 biodiversity hotspots.

Kalakadu wildlife sanctuary became a Tiger Reserve in the year 1988. The sanctuary is also home for rare species like lion tailed Macaque, Bonnet Macaque, Nilgiri tahr, Nilgiri Langur, Langur, Sloth bear, Sambar, flying Squirrel, elephant, gaur, pangolin, wild dog, panther and tigers. The sanctuary is the only area in the Western Ghats that has longest period of rainfall that lasts for 8 months. The dams built across the Tamirabarani River and its tributaries form part of the Tiger Reserve in the sanctuary called the Papanasam Dam, Manimuthar dam and Servalaru dam. Swimming is strictly prohibited in the water bodies as they are highly populated with crocodiles. Boating facilities are available in the Papanasanam Dam. The ride takes 20 minutes to go from one dam to another. The dense forest and hills gives beautiful view while boating. The sanctuary is also a great place for trekking. It takes 3hours time to trek to the highest peak of the sanctuary. Agasthiyar falls, Manimuthar falls and the Banatheerthum falls are the beautiful spots of the sanctuary. 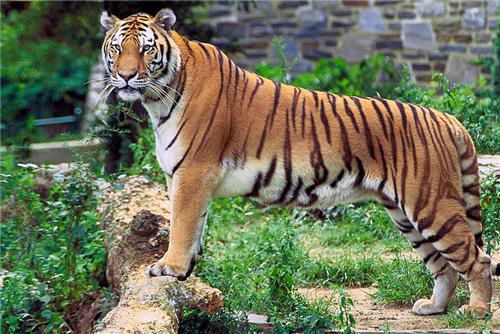 Mundanthurai Wildlife Sanctuary in the Thirunelvelli district covers 895 sq km. some of the wild animals that amaze the visitors include, Mouse deer, Tiger, Rusty spotted cat, Leopard, Brown palm civet, Spotted deer, Sambhar, Malabar giant squirrel, Bonnet Macaque, Nilgiri Langur, Sloth Bear, Nilgiri Martin, King Cobra, Indian pangolin, Python, Flying Lizard, Monitor Lizard, Pit viper among others.
The lower land of the sanctuary receives an annual rainfall of less than 1000mm and the upper lands receive more than 4000mm of rainfall. Due to this variation in rainfall, vegetative cover of this sanctuary differs widely from place to place. Months from October to January are the best time to visit this sanctuary. You can also go for trekking in the sanctuary. But a prior permission from the wildlife department is necessary to go ahead with the trekking. Both the sanctuaries offer thrilling experience to the nature lovers. People can also hire the guest houses in the forest and enjoy the stay in the forest amidst natural surroundings.