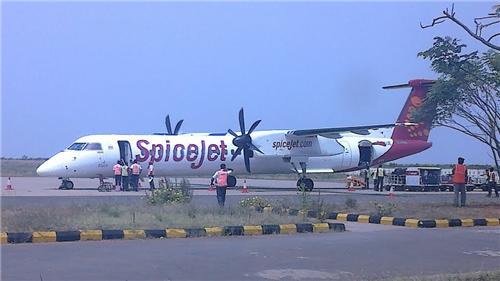 Thoothukudi has its own airport, which is located at a distance of about 17 Km from the city near Vaigaikulam. They have closed this airport for some time in past years for commercial flights, but the same was reopened in 2006 for general public. However, at the moment only limited flights are available from this airport, but the government has plans to expand the same looking at the growing business and requirement of the public. As of now, Spicejet runs flights from this airport to Chennai, New Delhi, Bangalore, Mumbai and Hubli. Most of these flights are connecting flights.

Thoothukudi is connected to nearly all the major destinations of the state via various highways including The State Highways 32, 33, 40, 44, 75, 76, 77, 93 and 176. State Transport Corporation is responsible for connecting the city to other major destinations of the state and of nation including Velur, Pondicherry, Kanyakumari, Chennai, Bangalore, Madurai, Rameshwaram, Kollam, Alappuzha and Kottayam by offering bus services on a regular basis. Port of Tuticorin is also well connected by road and railways to allow fast transit of all the goods and raw materials from the port itself to the desired location. Rural parts of the district are well connected by the district roads.

Distance between Thoothukudi and major cities is as follows:

Thoothukudi is well connected via rail mode of transport to other parts of the state and nation including Nagarkoil, Tirunelveli, Trivandrum and many more. Thoothukudi railways station was started in 1899 and acts as a very important junction of the state. Many plans are still to be implemented by the government to improve the railway facilities. For example, connecting Madurai - Tuticorin via Arupukottai and connecting Tuticorin with Rameshwaram in the north and Kanyakumari in the south are still in the planning phase only.

Here is the list of trains with their train numbers to and from Thoothukudi: 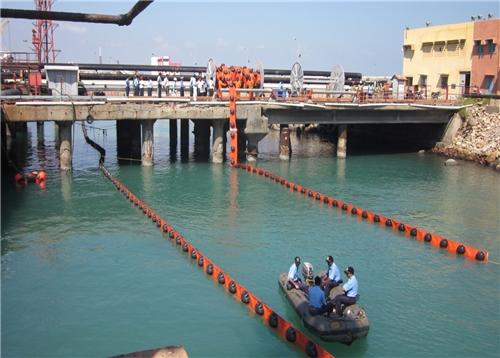 The Port of Tuticorin is the only reason of existence of waterways in Thoothukudi. This port provides weekly container service to United States of America with transit time of 22 days, making it the only port of south India offering such services. Apart from that, it offers regular weekly transit to Red Sea Ports (8 days), China (10 days), and Europe (17 days).