Kattabomman Memorial Fort is located at a mere distance of about 18 Km from Thoothukudi in small and historic village of Panchalankurichi in Tamil Nadu. The place is a must visit for all the history lovers and they take great pleasure in visiting the same. Artwork done in this place is so spectacular that it takes everyone’s breath away. It is a historical treasure and is stored with plenty of historical evidences of our nation under the British rule. The place depicts the heroic sagas of the earliest freedom fighters of our country. The fort was built in the memory of Veerapandiya Kattabomman, a great freedom fighter who fought against the British at a very early stage. 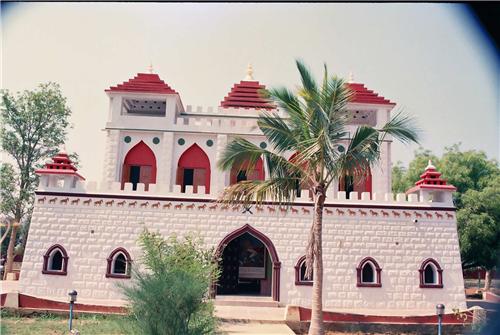 Kattabomman Memorial Fort used to be the place from where in the 17th century AD the great warrior Katta Bomman raised his voice against the British regime. He was also known as Veerapandiya Kattabomman among the people here. He was one of the earliest freedom fighters of India against British and was hanged from a tree in Kayathar in 1799. The sentence of death by hanging was given to him by the British government on charges of treason. Other people hanged along with Kattabomman include Nagalapuram Puthur Zamin, Dali Ethalappa Naicker Zamin, Kaadal Kudi Zamin, Veeraghenchayan Naieker Zamin, Sivagengai Zamin Kaveri Ammal Patti Zamin and Vripachy Zamin. In 1974, the government of Tamil Nadu built the Kattabomman Memorial Fort while the remnants of the old fort are protected by The Archaeological Survey of India. Kayathar have another memorial for Kattabomman as he was hanged there.

People who love historic sagas find it very charming as many beautiful paintings showcasing heroic acts are put up on the walls. Even one gets a chance to look at the snap shot of 5th generation heir of Veerapandya Katthabomman along with his other generations. He is known as “Veemaraja" alias "Jegaveera Pandya Subbramania Kattabomma Durai". People of Kattabomman always believed in their goddess Sri Devi Jakkammal, hence a temple dedicated to her is located very close to the fort. a cemetery of British soldiers is another nearby located tourist attraction here. 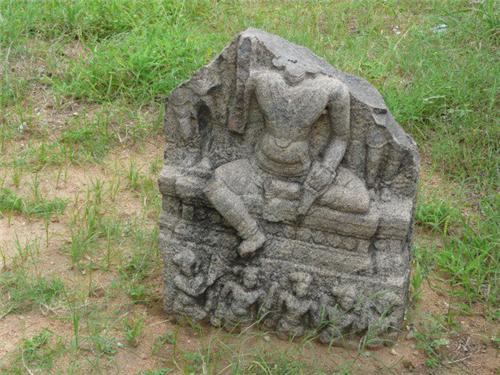 How to Reach at Kattabomman Memorial Fort

Most of the people prefer to take a bus from Thoothukudi to Panchalankurichi as the same are frequently available. Some of the tourists also book a cab or auto to visit the place. If you are traveling from other parts of the state or country, you must take a train or flight to Thoothukudi.  You must plan your trip accordingly as the visiting hours for this place is 8:00 AM to 1:00 PM and 2:00 PM to 6:00 PM only.

Thoothukudi is located at a mere distance of 18 Km from this place, hence it is recommended to stay at a hotel in the city only and make it a day trip along with other excursions of Thoothukudi. Also, many restaurants are available in the city to choose as per your palate.