Located on the coastal belt of India, Thoothukudi is also known as gateway of Tamil Nadu among the locals and tourists both. This district is spread over an area of 4745 sq km with a total population of 1,750,176 as per the census of 2011. It is one of the most famous tourist destinations of South India. 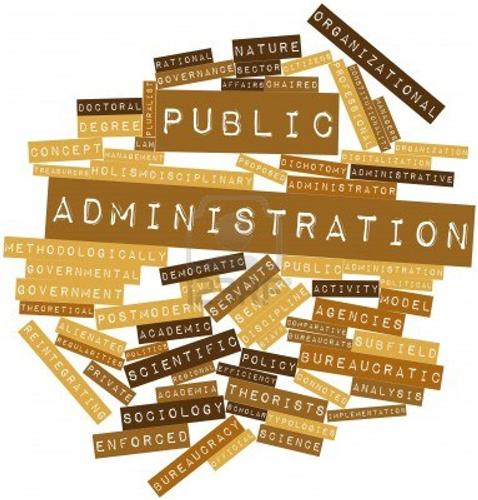 This district has been carved out of erstwhile Tirunelveli district and is divided into three revenue division comprising of eight taluks including Thoothukudi, Srivaikundam, Tiruchendur, Sattankulam, Kovilpatti, Ettayapuram, Vilathikulam and Ottaipidaram. There are total 41 revenue firkas and 480 revenue villages in the entire district. Agriculture, salt pans, power and chemical industry, shipping and fishing industry are the main contributors in the revenue of the district.

Thoothukudi received its municipal status in 1866 and its corporation status in 2008. TMC plays the most important role in the governing the entire city of Thoothukudi. It operates through two municipalities including Kayalpattinam and Kovilpatti. The corporation is divided further into 60 wards consisting of four zones namely East, West, North and South Zones. Ward number 1 -13 and 17 – 18 comes under North Zone, 14 – 16 and 19 – 33 falls under East Zone, 34 – 47 comes under West Zone and 48 – 60 comes under South Zone of the corporation. It is headed by a Mayor, Deputy Mayor and 58 Councilors.

Office of District Collector of Thoothukudi

District collector is one of the most important person to govern entire district. District collector’s office is responsible to fulfill various duties including , internal security, jurisdiction, land acquisition, revenue administration, general elections, accounts, supply of drinking water and maintaining law and order in the entire region.